▸ ▾ Claim This Listing
You are not currently logged in. Please login or register first. When registering, you will receive an activation email. Be sure to check your spam if you don't see it in your email within 60 minutes. 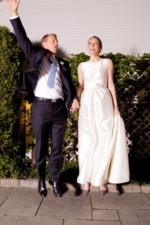 Henry Haid and his band Only in America pride themselves in their wide selection of corporate/wedding music that is perfect for any occasion. You can be confident in the talent and professionalism of these musicians and you will be sure to find their enthusiasm absolutely contagious making your special event a time your family and friends will be talking about for years to come! http://www.onlyinamericaband.com www.henryhaid.com Tel#: 631-395-3098 email: me-o-my@msn.com A short BIO: Henry Haid rose to prominence portraying piano man Billy Joel in the Tony Award-winning Broadway musical “Movin’ Out.” The Broadway production closed in 2005 making Henry available to perform for your event himself or being complimented with up to a twelve piece band. After spending years playing in piano bars near his home in Long Island New York, as well as bands and shows in New York City, Europe, and the Caribbean, Henry Haid’s audition for the Broadway musical “Movin’ Out”, choreographed by Twyla Tharp, came as no surprise. Having been hand picked by Ms. Tharp to perform the lead, his entire focus and dedication for over two years was given to Billy Joel’s and Twyla Tharp’s musical production of “Movin Out”. His performance as the “Piano Man” Billy Joel, at the Richard Rodgers Theatre in New York City, produced rave reviews… New York Theater proclaimed, “Pianist/lead vocalist Henry Haid’s electric voice rang out passionately and impressively…” And Patrickweb reported, “The playing and singing by Henry Haid was outstanding…” Shaun A. Pennington of the St. Thomas Source wrote, “Having heard him, I have to say Haid is Billy Joel, when Billy Joel was Billy Joel-in a musically electric way…” During this time Henry’s band “Only in America” which he formed in 1992 continued to perform, receiving their own accolades, working with some of the worlds top artists. Most recent and notable: Henry Haid and Only In America band were invited to perform and sing Billy Joel’s music for Billy Joel at the Master Builder Awards Gala honoring “The Man” his music and his contributions to the Long Island State Parks. Henry singing “You are the best thing” by Ray LaMontagne: http://www.youtube.com/watch?v=V_35iflbU1c Jackie singing “Empire state of mind” by Alicia Keys: http://www.youtube.com/watch?v=0_bUG0mC8TA Henry singing “Piano Man” by Billy Joel: http://www.youtube.com/watch/?v=9mTfekeI3LQ don’t forget, visit us on Facebook : http://www.facebook.com/pages/Only-In-America-Entertainment/130459057099937?ref=hl

There are no reviews yet.

Take the website for a test drive! Create a demo Wedding Planning Website and use all the tools & modules. Look at the tutorials and input mock data also. 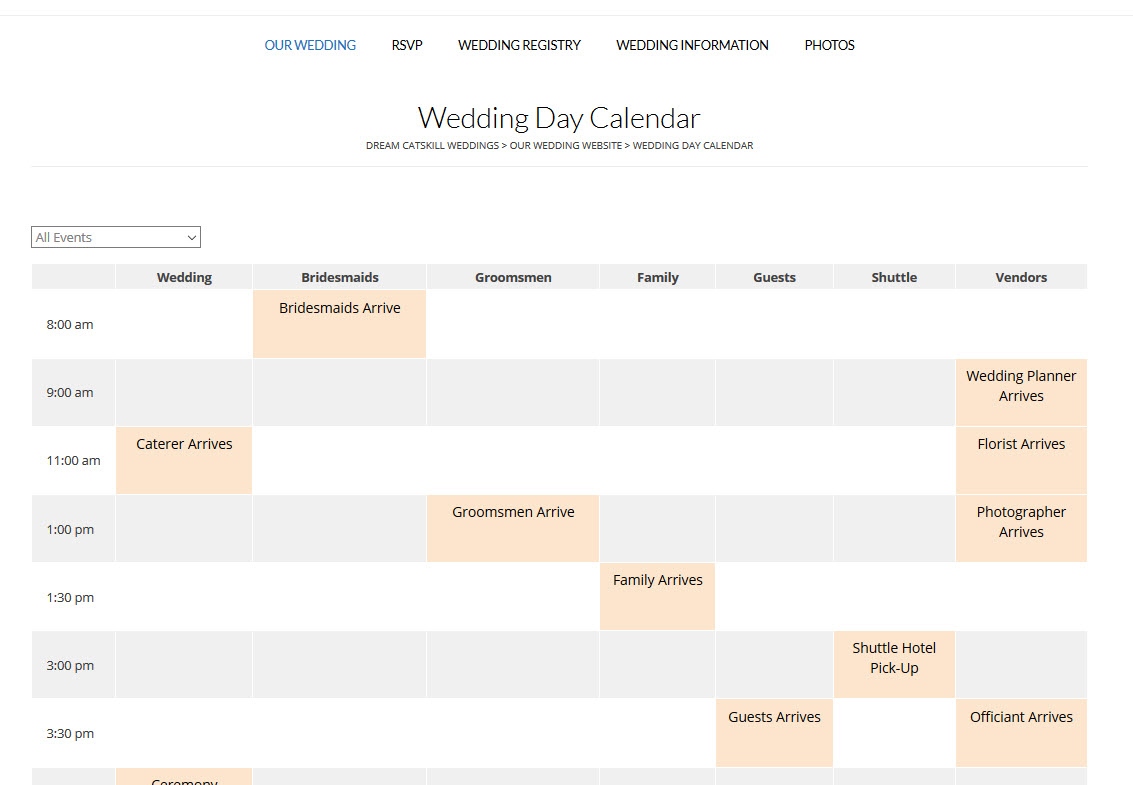 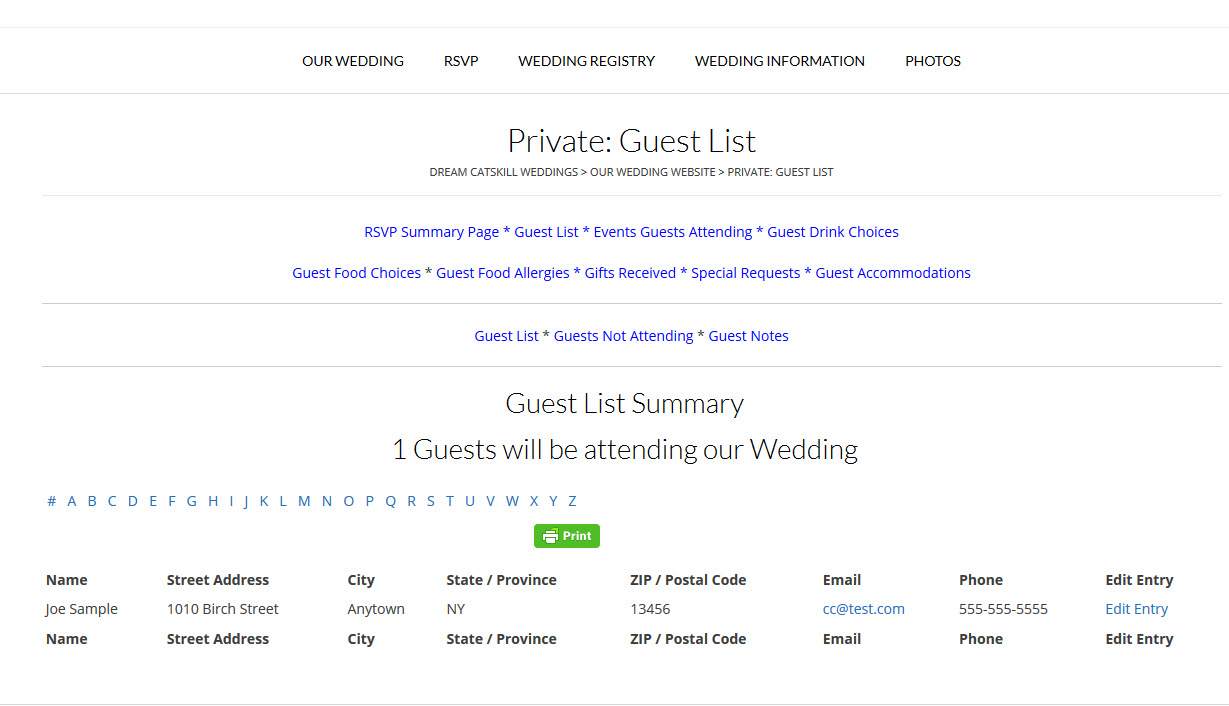 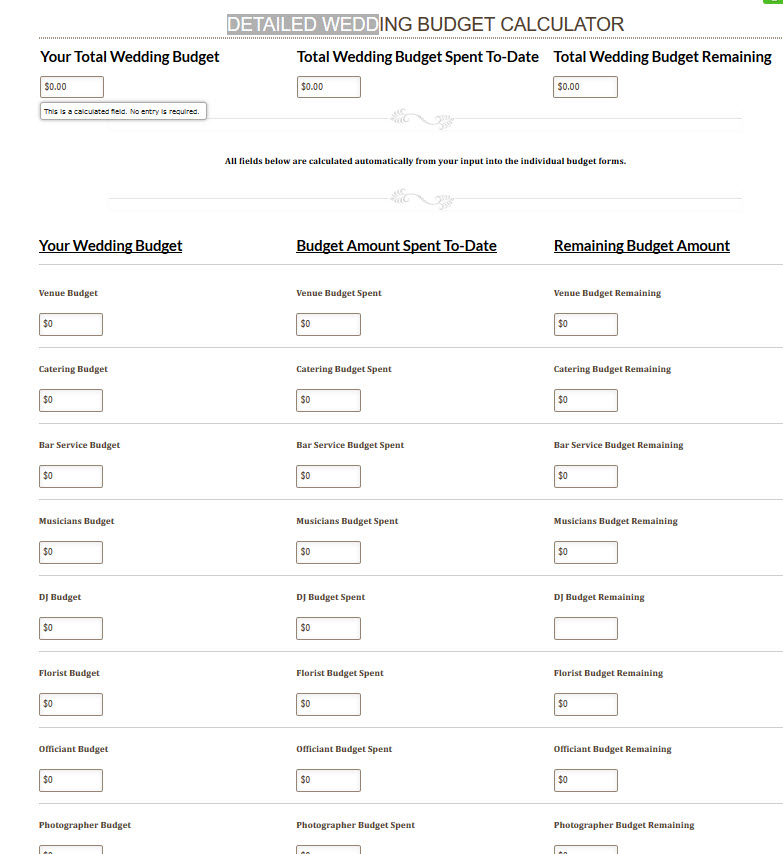